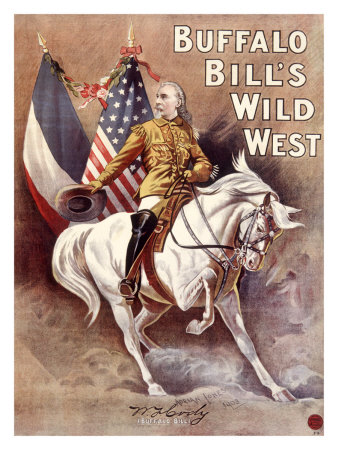 Micro Cap has always been and hopefully will continue to be considered the “wild west” of the stock market.  Just in the last week, thirteen people were charged with micro cap kickbacks.  The SEC is also aggressively targeting affinity and micro cap fraud more than ever.  On top of this, most brokerages and clearing houses make it almost impossible to buy “penny stocks” or deposit certificates.

I would say that the micro cap landscape is shrinking not expanding.  As more scrutiny is brought on the micro cap market in addition to less brokers being able to buy micro caps on behalf of clients, the result is decreased liquidity in many micro cap stocks and decreased interest in PIPE transactions.

I’ve always said, the fact that so many retail and especially institutional dollars shy away from micro cap is why there is such opportunity for irrational gains.  Micro Cap is one of the last investment classes that are truly inefficient.  You can find real companies, profitable companies, growing companies, that trade at half or even a third of the multiple of their mid cap or large cap big brothers.

I just returned from LD Micro 2011 where over 100 micro cap companies told their tale.  Many of these companies are growing revenues and earnings 20-50-100% year over year but trade at 5-10 PE’s.  As I walked around the conference mingling with other investors, many were complaining of the illiquidity of the markets and “stupidly cheap” valuations of many of the presenting companies.

Micro cap stocks get a bad rap because 50% of them are either frauds or shouldn’t be public in the first place.  I’ve been investing in micro cap for ten years, and I’ve even visited companies that have ended up being complete frauds.  I’ve been in the middle of Texas being shown a companies oil wells that weren’t even theirs.  I’ve been in a headquarters of a technology company whose “command center” looked like something out of NASA, and it was all a fraud.

Past experiences dealing with the slimy underbelly of micro cap didn’t push me away from this asset class, it made me hone my craft even more.  There are few areas that when you can find the right companies early, you can make 2x – 50x on your money in a period of months to years.

Here at MicroCapClub we try to find, discuss, and evaluate the best micro cap companies on the planet.