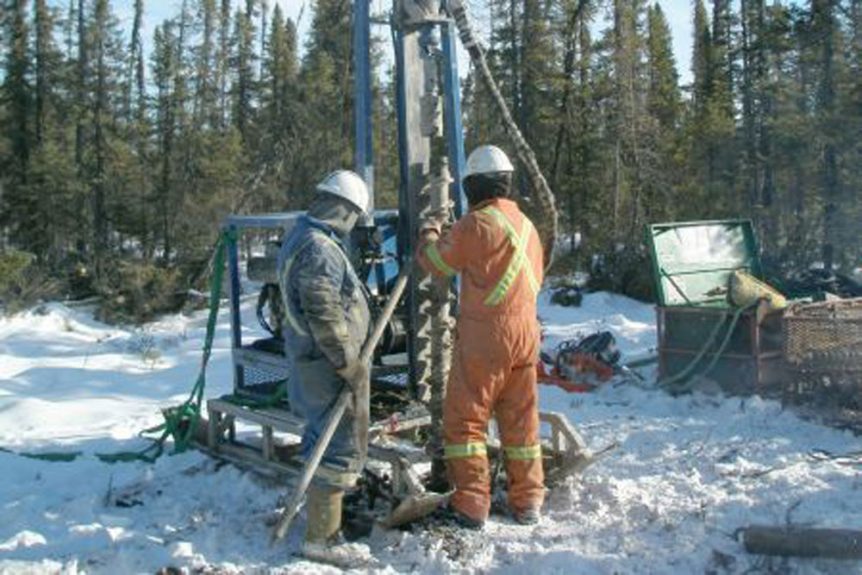 Mining is an area of investing that I “fell into” having started my investing life as a microcap investor.  After all, the mining industry has all the things many microcap investors look for; namely the potential to move significantly higher very quickly, a vast amount of very low-valued assets, and the occasional gems in the rough.  The other corollary is that mining, like the OTC and microcap market, is rife with scammers, pumpers, dumpers, diluters, volatility, misleading statements, tall tales, stories bordering on fantastical, and possibly the most ridiculous part of it all, the industry calls Canada home.

Probably the single more important thing I find so attractive about mining is that Company ABC will target mining a specific commodity(or commodities) at a specific cost at a specific rate per day/year for a certain number of years and sell said commodity at market prices.  That’s pretty much it.

With traditional microcaps you can find yoursel analyzing various industries attempting to judge whether or not Company XYZ has a viable product and what the market for said product may be.  For example, the next hottest microcap might be a $6M market cap 2-man operation out of Louisiana that claims to have invented a process that turns swamp juice into MREs(Meals Ready to Eat) and will be selling the stuff to the US Army for 200% margin and is a $5B/year market.  I exaggerate, but only slightly.  There is no shortage of companies that are launching potentially viable products/services and targeting industries thousands of times their size.  With mining, market size is much less of an issue.

Mining can come in as many shapes and sizes as any other investment paradigm; there are hundreds of commodities mined(gold, silver, zinc, copper, vanadium, manganese, rhodium, paladium, graphite, REEs, thermal coal, coking coal, brent crude oil, WTI oil, NG, etc. and the list goes on and on) and within each commodity itself often exists multiple ways in which said asset can be mined or extracted depending on how that specific commodity is distributed in an ore body or other host material.  The great thing about, for example, a low grade high-tonnage gold mine utilizing heap leach processing is that many many many mines before them have used the same technology and shown its effectiveness and economics; not only that, a study can be conducted utilizing data from drill holes and historical data showing just how much it should cost to build a mine and extract the commodity; with said information the mining company can set to work and if they fulfill their duties of getting to production they can know there is a market they can sell their commodity into(unless they happen to be extracting Natural Gas which may just touch $0.00 sooner or later).

At first mining seems as daunting as learning about any other investment and its surrounding industry, but the kicker is that once you begin to understand the basics of how drill results are reported, the difference between open pit mines, underground mines, importance of mine location, importance of management, timeframes for mines, etc. you begin to feel like the familiarity of an investing area and that is a very large benefit of focusing in on an industry and not just the “microcap” paradigm.  Being more knowledgable about something, because you’ve analyzed similar companies producing/exploring similar assets in the same industry, is a powerful tool to out-investing others in the market.

With all the potential cons of investing in mining companies, what are the pros?

While every area of investing has pros and cons, I believe a focus on mining offers an excellent risk/reward for those who take the time to learn a bit about the industry as there are not many which offer the micro-cap investor the ability to survey so many companies across the same spectrum and have their pick of the litter.

In Part 2, I will be highlighting what I believe to be some exemplary examples of the value that can be found in the mining space.  Some of the names I’ll be discussing are Alexco(AXU), Prophecy Platinum(NKL.V, PNIKF), Redhawk Resources(RDK.T, RHWFK), and Northern Graphite(NGC.V, NGPHF) so please check back for more.