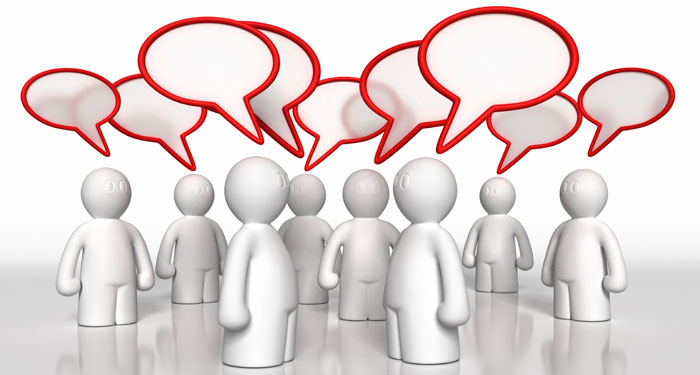 A discussion on the member’s forum: Since micro cap ideas are so early stage and thus usually longer-term investments, I thought it might be interesting to discuss how people leg into their full positions. I would imagine some go all in early on and wait. However, I think there might be something to say for adding along the way. Since its so hard to time when these stories really start to move, holding capital back and giving up a little bit of the early gains might be an interesting long term strategy. I’m sure an argument can be made for both sides which hopefully should make for an interesting discussion. Anyone care to share his or her thoughts? Personally, the more I’ve invested in this space, the more I try to resist temptation to buy what I “think” is a low price. As a general game plan, I try to establish a 50%+ position and look to add along the way either via a pullback (driven by something that doesn’t change the story) or alternatively on the way up as the story progresses.

The following are actual responses from our members forum:

Respondent 1: It is all about the charts for me. Some people call it voodoo but the fact is that it measures supply vs. demand. Technical analysis works for micro cap stocks but the rules just have to be relaxed a tiny bit because there aren’t as many participants. Thus I will be much more critical of the S&P 500 than I will be of a micro cap for example. Have to admit this is a bit hard to explain.

On new positions (obviously if I like the fundamentals as well) I look to see where the stock is on a monthly, weekly, and daily basis. If all are a go I start going in. Sometimes I get my full position before it breaks out but many times I don’t. I have also found that if I try to be sneaky and wait on it someone else usually ends up getting the shares and it takes off without me so I generally just go for a full position right off the bat if the charts look good.

If I already own something and the chart begins to turn down on a daily basis I simply view this as a correction. When it comes on a weekly basis I take much more notice. I look back at the fundamentals and wonder if there is something I am missing. If not I will add to my position slowly over time.

Respondent 2: Usually I leg in with 1/3 to 1/2 up front then adding over time mainly as a hedge against misjudging the early price.

Respondent 3: I usually leg in as well and add in chunks as my conviction level grows over time.  In the old days I used to just buy all at once which worked really well when it worked and not so well when it didn’t. Today I find I buy in thirds (1/3), and by the time I get to my last third I really don’t care what I pay for it as I just want to own more of it. Company XYZ is a good example, I bought my first third under 50c when I did some DD, read filings, and talked to management, second third under 70c after I visited the company, and last third around when I “just wanted to own more”.

Respondent 5: I actually tend to buy 75-100% of my position up front.  However, I usually invest in companies where something in the story has just changed and the stock is very cheap relative to that change.  They may have just reported a big improvement in earnings that are sustainable or growing.  They also may have just received a new contract or something else has happened that is going to propel earnings.  Often in these situations the best purchase is whatever I can immediately obtain at cheap prices.  On the other hand, occasionally, I’m investing a little later after that change is known and there has already been a decent move in the stock (e.g. 20%).  In this type of a situation, I’ll generally buy a smaller initial position and then add on a pullback if I get the opportunity.