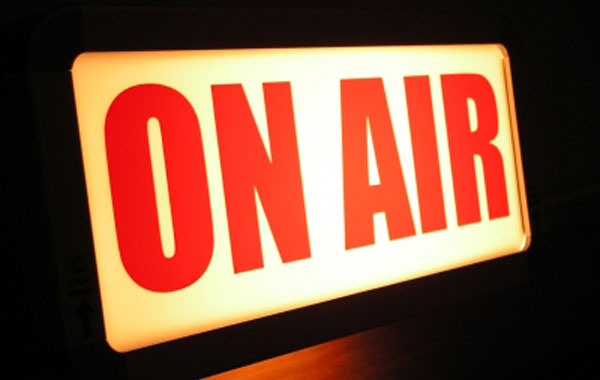 MicroCapClub members Sean Marconi, David S, and Jason Revland join me on the program. We all just got back from LD Micro last week where we met with quite a few companies. During the first part of the program we announce the first ever MicroCapClub Invitational, which will take place during the month of January where we look to highlight several companies via presentations on the public blog. We then give overviews and updates based on our meetings at LD Micro with: Where Food Comes From (WFCF), Abtech Holdings (ABHD), Charles & Covard (CTHR), Noble Roman’s (NROM), Bridgeline Digital (BLIN), Galaxy Gaming (GLXZ), OptimizeRx (OPRX), Reed’s (REED), Mongolia Growth Group (MNGGF), RoomLinX (RMLX), Axesstel (AXST), and Parametric Sound (PAMT). — Click Play Arrow Below–