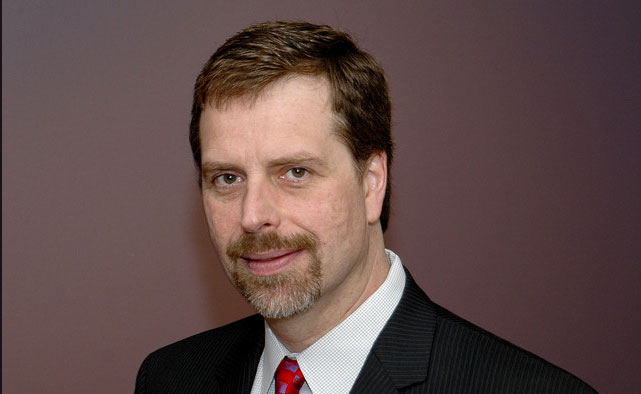 I first heard about Robert Auer several years ago when he started Auer Growth Fund.  He has deployed a strategy over the last 25 years that has been mostly micro cap centric which has consistently beaten the markets.  Robert Auer managed private accounts at Morgan Stanley from 1986 – 2007 before starting The Auer Growth Fund in late 2007.  While at Morgan Stanley, Robert put into action an investment discipline first developed by his father, Bryan Auer.  The strategy did very well by turning $100,000 (1986) into $32 million (2007).  *Audited performance below 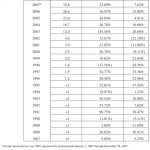 Robert Auer quit Morgan Stanley in 2007, and started the Aeur Growth Fund (AUERX) by rolling the $32 million in private accounts into it and opening it up to public investment.  The fund manages around $125 million in assets today.

Auer Buying Strategy:  The strategy is quite simple as they are looking to buy cheap growth.  After every quarterly earnings season they scan the over 8000+ public companies that exist for the following three criteria:

Auer Selling Strategy:  As we all know a selling strategy is as important as a buying strategy.

The Auer Growth Fund is not a micro cap fund, it is a fund that invests in companies based off of three criteria, and it just so happens that they find a majority (45%) of their “cheap growth” stocks in the micro-small cap space.  This tells us experienced micro cap investors something we already knew.  First, micro cap is a place to find growth and value.  Second, the reason you can find so many growth and value micro caps is there aren’t that many investors looking at micro cap.

You can listen to Robert Auer talk about his investment philosophy [HERE].