When I was younger I would immediately take big positions. If I liked something, I would go all in. I was fearless.

This strategy worked until it didn’t.

Today I buy a third to a half of a full position after due diligence and I’ll add more as management executes. Inexperience almost always underestimates risk. The more you experience the more you respect what you are up against.

But it’s a balancing act.

Investing’s greatest lessons can’t be taught in a book or in a classroom. They have to be experienced and often times the teacher is loss. And losses can be painful.

The most painful part of loss isn’t financial but mental.  The battle scars left behind can paralyze you. The spirit of courage you were born with turns to fear. Fear slows you down. Indecision can be an investors biggest adversary.

You can’t let past failures and losses steal your courage to act when you spot an opportunity. It’s hard for scared money to make money, especially when investing in emerging small companies like microcaps.

Here is an excerpt from the book, Big Mistakes – The Best Investors And Their Worst Investments, by Michael Batnick:

A team of researchers studied brain-damaged individuals with normal IQ’s. The parts of the brain responsible for emotions was damaged, which limited their ability to experience ordinary feelings such as stress, regret, and anxiety. The Wall Street Journal reported on this link in 2005:

The study suggests the participants lack of emotional responsiveness actually gave them an advantage when they played a simple investment game. The emotionally impaired players were more willing to take gambles that had high payoffs because they lacked fear. Players with undamaged brain wiring, however, were more cautious and reactive during the game, and would up with less money at the end.

The findings above shouldn’t surprise anyone, and I think it could be applied to business, life, and even sports. Think about how much you could accomplish if you were fearless.

In Moneyball, author Michael Lewis chronicles the life of Billy Beane, a General Manager of the Oakland Athletics. Beane utilized sabermetric principles to run the financially strapped team in an extremely effective way. 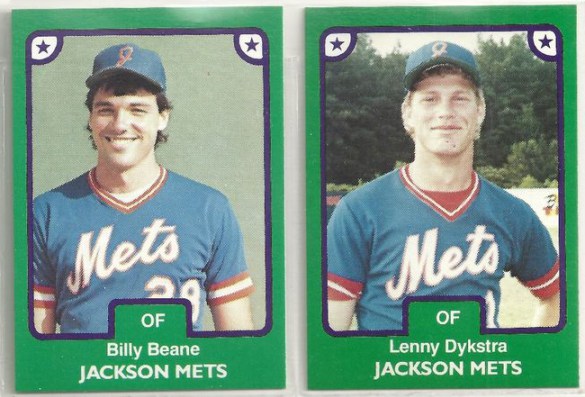 In 1980, Billy Beane was drafted in the first round by the Mets, the same year Darryl Strawberry was drafted. Beane looked like Mr. Baseball and was perceived as having an extreme amount of talent, but he never lived up to the hype hitting just .219 with 3 homers in 301 at bats across eight seasons.

Here is a highly entertaining excerpt where Billy Beane compares himself to teammate Lenny Dykstra and why he (Billy) failed as a baseball player (source: Intelligent Fanatics):

Physically, Lenny didn’t belong in the same league with him. He was half Billy’s size and had a fraction of Billy’s promise – which is why the Mets hadn’t drafted him until the 13th round. Mentally, Lenny was superior, which was odd, considering Lenny wasn’t what you’d call a student of the game. Billy remembers sitting with Lenny in a Mets dugout watching the opposing pitcher warm up. ‘Lenny says, “So who’s that big dumb ass out there on the hill?” And I say, “Lenny, you’re kidding me, right? That’s Steve Carlton. He’s maybe the greatest left-hander in the history of the game.” Lenny says, “Oh, yeah! I knew that!” He sits there for a minute and says, “So, what’s he got?” and I say, “Lenny, come on. Steve Carlton. He’s got heat and also maybe the nastiest slider ever.” And Lenny sits there for a while longer as if he’s taking that in. Finally, he just says, “Shit, I’ll stick him.” I’m sitting here thinking, that’s a magazine cover out there on the hill and all Lenny can think is that he’ll stick him.”

The point about Lenny, at least to Billy, was clear: Lenny didn’t let his mind screw him up. The physical gifts required to play pro ball were, in some ways, less extraordinary than the mental ones. Only a psychological freak could approach a 100-mph fastball aimed not all that far from his head with total confidence.

“Lenny was so perfectly designed, emotionally, to play the game of baseball,” said Billy. “He was able to instantly forget any failure and draw strength from every success. He had no concept of failure. And he had no idea where he was. And I was the opposite.”

I’ve come across a lot of investors whose past battle scars and experiences knocked them out of the game. They weren’t necessarily knocked out financially, they were knocked out mentally.

Research has shown that negative events impact us more than positive ones. Negative emotions generally involve more thinking, and the information is processed more thoroughly than positive ones. In addition, bad events wear off more slowly than good ones. 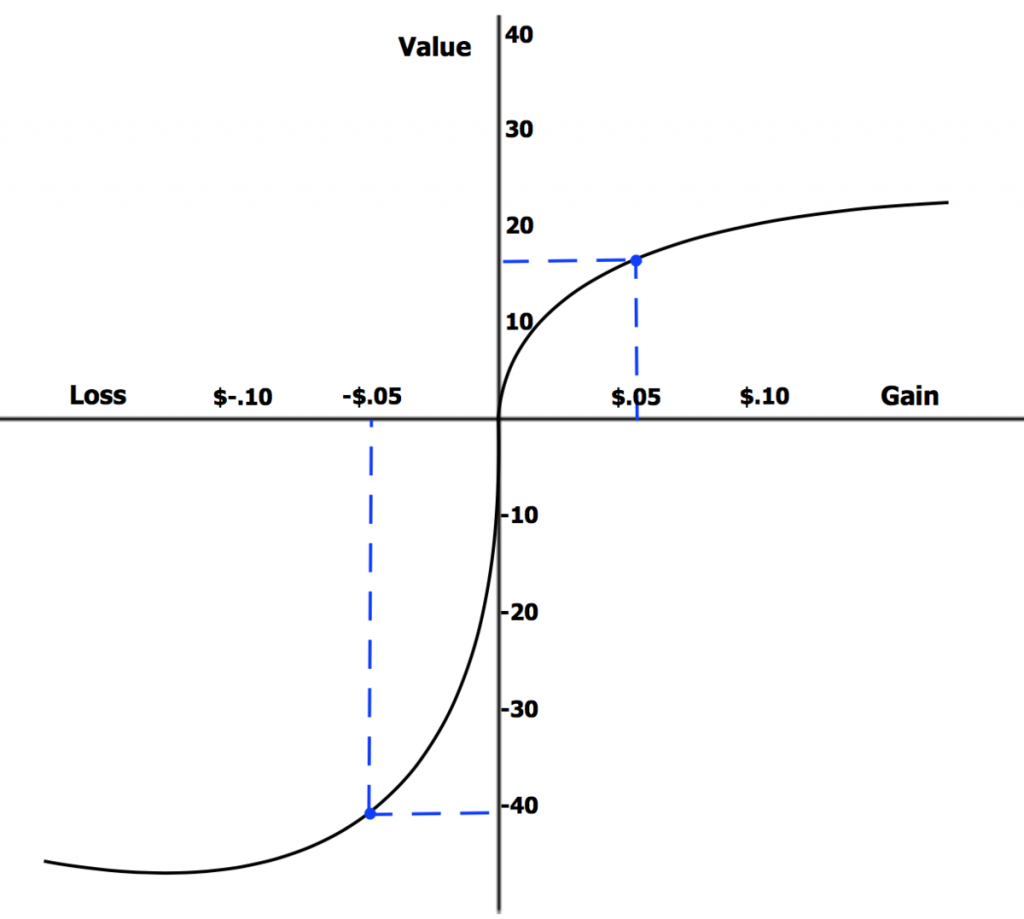 You can’t think rationally. You are indecisive, and it cuts both ways. You can’t act but you also can’t decide not to act. You just sit there second and third guessing your research and intuition. When this happens you are done.

“Experience is what you got when you didn’t get what you wanted.”

How do we gain experience without losing our fearlessness? Every investor is different, but let me give you a few points that have helped me through the years.

Many investors are fragile. When you apply pressure to an object that is fragile it shatters. I believe the best investors are antifragile. They become stronger under pressure and stress. They weren’t born this way, but their lives and philosophies were built on a solid foundation that wouldn’t crack under pressure. They cared little for public opinion. They learned from mistakes and drew strength from every success. Mr. Market could never connect with a knock-out punch because they wouldn’t stand still long enough. They were always learning, moving and evolving. Their resources accumulated as the result of prudence, patience, and occasional aggression when the odds were in their favor. They were decisive. They were fearless.

“Experience tends to confirm a long-held notion that being prepared, on a few occasions in a lifetime, to act promptly in scale, in doing some simple and logical thing, will often dramatically improve the financial results of that lifetime. A few major opportunities, clearly recognizable as such, will usually come to one who continuously searches and waits, with a curious mind that loves diagnosis involving multiple variables. And then all that is required is a willingness to bet heavily when the odds are extremely favorable, using resources available as a result of prudence and patience in the past.”

(H/T Vivek Mashrani for this quote)